What is Permission in Principal
February 2016
By Mellis Haward

There are many contentious elements to the Housing and Planning Bill, currently being debated in the House of Lords, including introduction of ‘Permission in Principle’ on land allocated for development. PiP seemingly would give the government greater powers to intervene in the existing planning process, with particular affect on ‘residential-led’* schemes, but what is PiP?

The full definition of PiP is still being awaited, but in general it is known that the Bill would provide for PiP on brownfield land, or land identified in the Local Authority’s development sites list. A developer would then apply to their Local Authority for PiP on one of these sites, and once they had provided the necessary “technical details” for consent, planning permission would be granted.

What constitutes “technical details” is the big unknown here, and certainly has great implications. For instance are these ‘technical details’ set locally or nationally, and where does community consultation, the LA’s Local Plan, site specifics and ensuring design quality come in? What is clear is that this approach hints at a ‘cookie-cutter’ approach (similar to the zonal system used in USA) rather than the British site-specific approach to planning decisions.

The question here is what the Housing Bill and PiP are trying to solve – one assumption is that PiP is being suggested to speed up permission for housing on allocated sites, but at what cost? Wouldn’t it be better to increase resources within the planning department, rather than strip the planning department’s influence and capacity?

The next debate is the Committee Stage hearing on 1stMarch, with the Bill expected to be passed later in 2016. 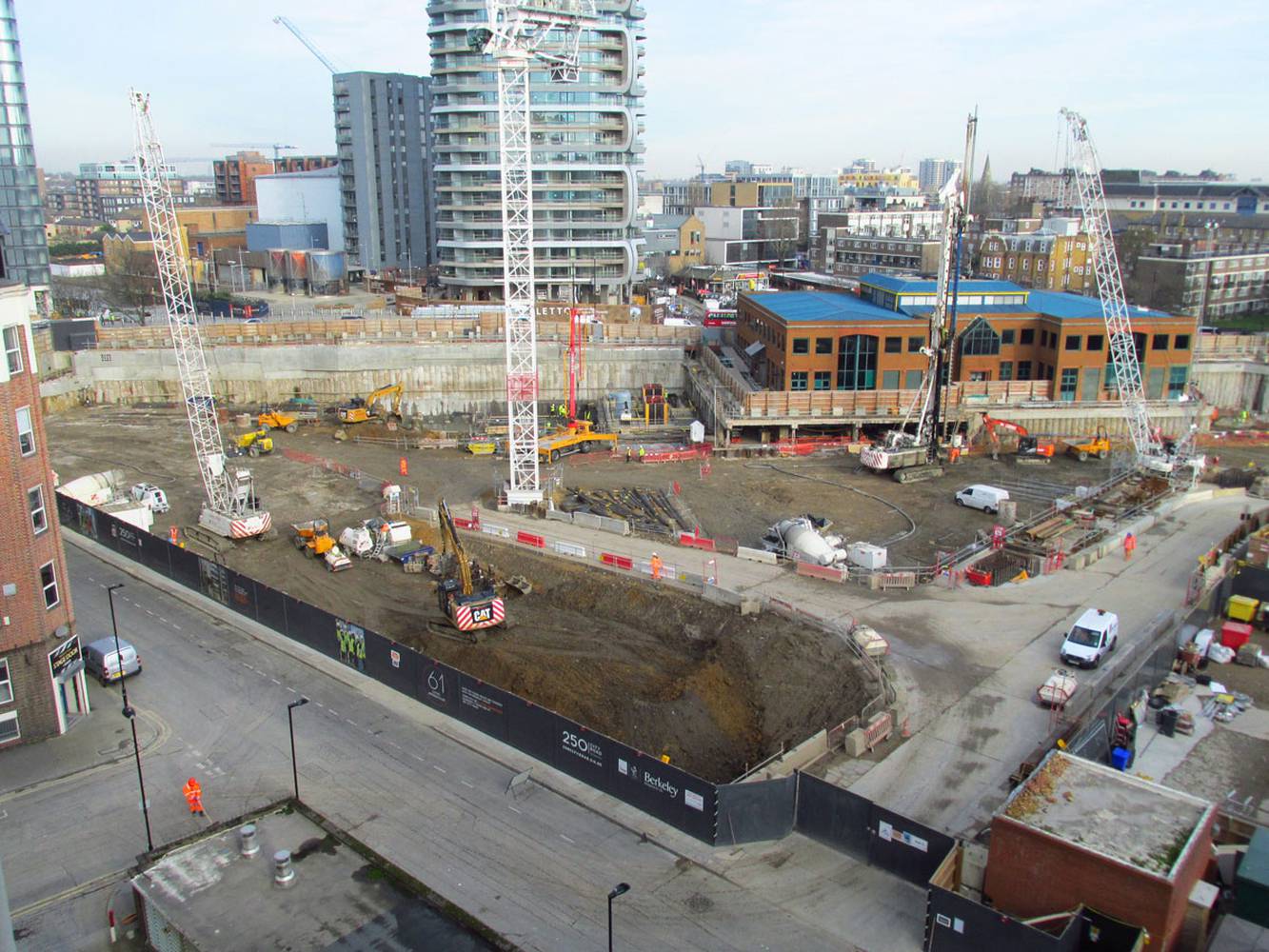 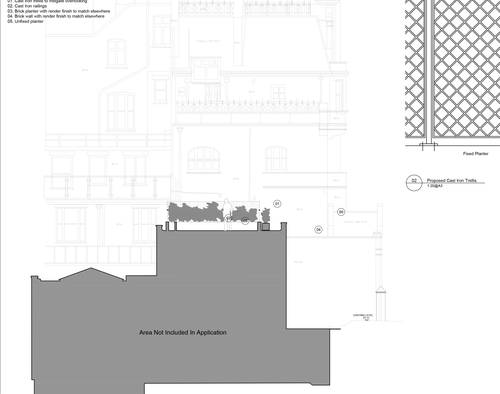 What is Deemed Discharge of Conditions