How Affordable is Affordable Housing: Part 2 The meaning of affordability
September 2015

In the first article, we were introduced to the various terms and mechanisms which comprise the current umbrella term of ‘affordable housing’.  Half a decade ago, social and council housing was a single term which represented substantially discounted rental homes in the capital.  In this article, we will explore how the new definitions deliver on their meaning, and how effective they are (or not) at describing and deliveringactual affordability.

In a recent article in the Times, Gavin Smart of the Chartered Institute of Housing cautioned that the term ‘affordable’ was being ‘used loosely’.  The accepted and actual meaning of the word affordable relates to the cost of something relative to the amount someone is willing, or indeedable, to pay.

In relation to housing and otherwise known as the ‘expenditure to income ratio’, the general and acknowledged rule of thumb is that no more than a third of household income should be spent on housing costs.  With the gap between rent and income ever increasing, housing merely labelled as affordable is rapidly less likely to be actually affordable.  With ‘affordable housing’ is only required be discounted at 80% of market rate rather than 50% anywhere down to 35% as used to be the case, the benefits are less and less palpable.

What Is Actually Affordable in London?

Whilst new developments continue to offer ‘affordable’ units, the label has all but lost its meaning in the capital with market rents and prices accelerating at a rate which far outstrips median wage increases.  A recent study by Shelter identified just 43 properties which ‘genuinely’ fit the definition, just 0.1% of the ‘potentially suitable homes’ across the city.

A report published in 2013 by the Joseph Rowntree Foundation describes this ‘significant lack of clarity’ as to the nature of affordable housing and how target levels are expected to be delivered.  As we discovered in the first article the objective of affordable housing (as defined by the government definition) is to fill the gap and provide for those whose ‘needs are not met by the market’.  However, with rental asking prices increasing quicker in London than anywhere else in the UK (nearly twice as much as regions like the East Midlands) the problem is continually worsening and the 20% discount is insufficient to bring many London properties into reach.  As the report warns, this situation is ‘excluding certain parts of the population from accessing affordable housing’.

Overlapping Definitions and a ‘Social’ Phaseout?

As Shelter’s website warns, there is a ‘danger’ that affordable rented housing will eventually be used to replace traditional social housing.  Since the Localism Act 2011 came into force, local authorities and registered housing providers have increased freedoms and are able to increase rental rates and ‘manage their housing stock more strategically’.  They are also permitted to make more independent decisions on their own spending, but there are fears that infrastructure projects may take priority over the provision of new housing.

This may already be coming true.  One London borough is proposing to redefine its social rented housing, claiming the extra income is required to build further affordable homes.  As reported by CityMetric, Barnet council are planning to raise their social rented rates to 80% so that they will be, for all intents and purposes, equal to and indistinguishable from ‘affordable’ rented housing.  This would mean the practical abolishment of this borough’s social rented housing in all but name as its decreased subsidy brings it in line with that of affordable rented.

In addition, registered social landlords (RSL) and private registered providers (PRP) are now alternative and accepted terms for housing associations which, following the 2008 Housing and Regeneration Act can now refer to and include commercial, profit-making organisations.  This is ‘small-print’ sub-definition which appears to contradict the umbrella government description.

Multiple and overlapping definitions have created an increasing grey area whereby ‘affordable’ has been used to replace ‘social’ housing.  Decentralised decision making and a plethora of definitions has led to a less clear and less accountable system of providing and ensuring affordability levels are kept in place.  Demand for housing is increasing but the effectiveness of ‘affordable’ housing in  being merely ‘slightly less’ expensive than market properties is also not capable of meeting the needs of many Londoners.

"Changes to affordable housing in London and implications for delivery" article by Ben Harrison, Joanna Wilson and Jenifer Johnson

"Why we need more social housing" article by Shelter 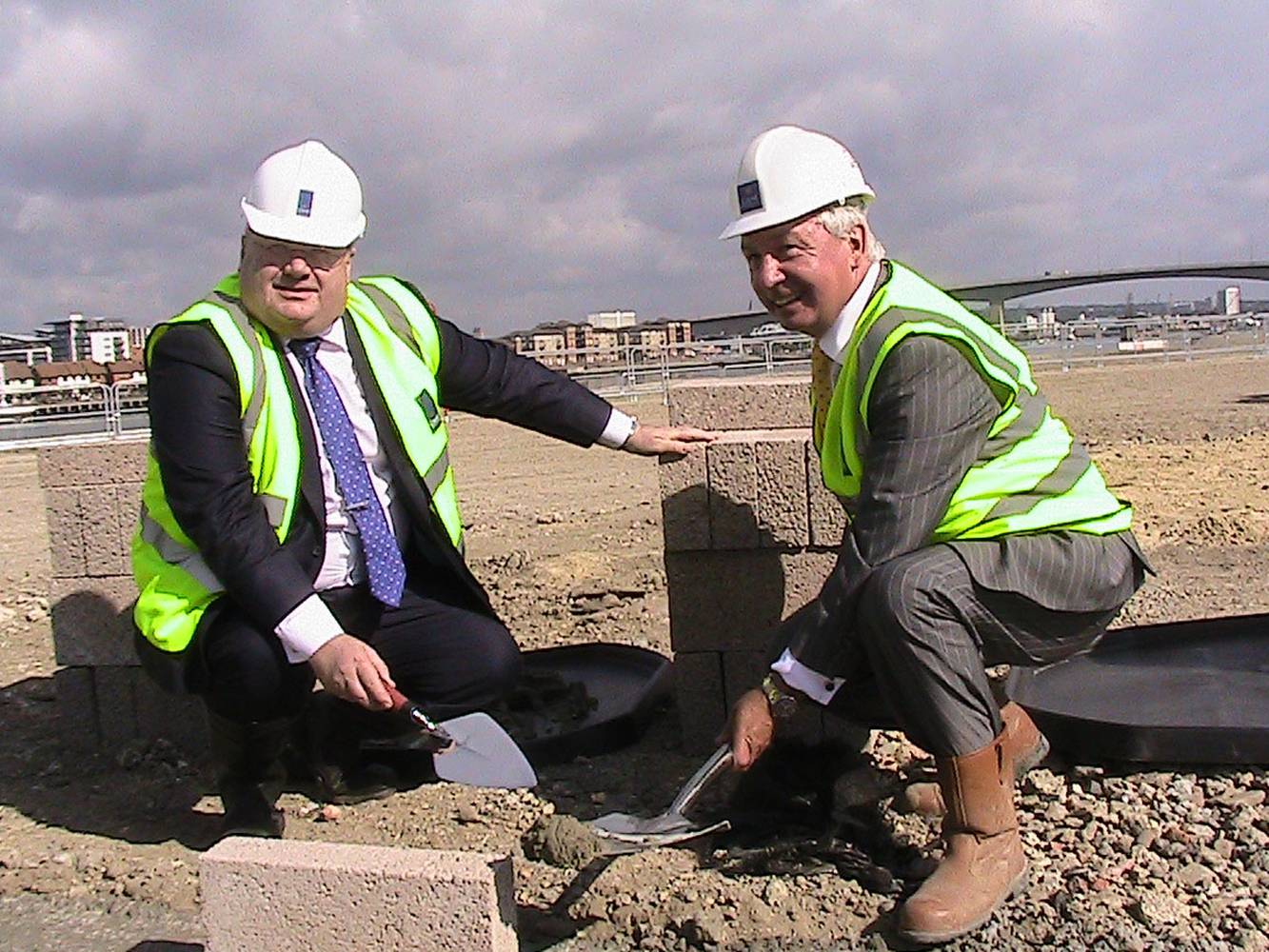 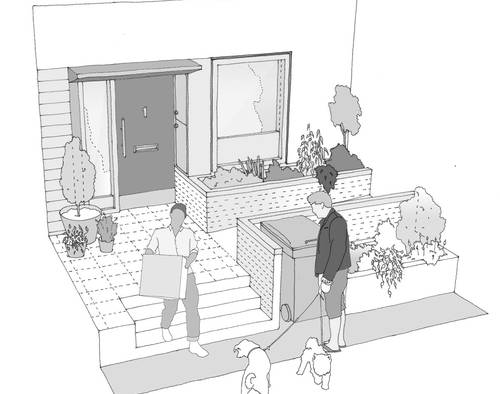