So what if you can’t avoid building in the Root Protection Area (RPA) of a tree, or indeed if being close to a trees and getting back to nature is a plus in a project? Bearing in mind the ways in which trees can be damaged by construction, covered in previous articles, there are ways in which this can be done. As is so often the case in designing buildings constraints can be the source of the most interesting solutions.

Much of the damage that can be done to trees by construction occurs below the ground, and so if you are planning to build within an RPA foundation design is critical. One of the most significant issues of building around trees is severing roots. In extreme cases this can cause the tree to fall over (the issues this might create for a new building are clear), but will more likely cause the tree to die slowly as its nutrient supply is cut off. Essentially this means that traditional trench foundations in RPAs are out, unless they will only clip a small area.

The simplest way to avoid foundations damaging trees roots is to keep them out of the RPA. In our recent project Woodlands Chase we have done this by limiting the size of the ground floors of the proposed buildings, and cantilevering the first floors out over the RPAs of surrounding mature trees. I like this solution because it is a simple response to constraints with fairly limited cost implications. It is the kind of thing that if thought about early in the design process can become part of the individual character of the final design rather than being a problem to be solved at a later date.

It is of course also possible to cantilever parts of a ground floor over the surrounding area as well as upper floors, however there comes a point where the cost of doing this, or other constraints, means that looking at specialist foundations, namely piling, is a better option. The key befit of piling, in terms of building around trees, is that they only impact a very limited area of ground and are therefore less likely to damage the root system of the tree. Piles are also less susceptible to ground movement than other foundation types, which can be an issue around trees in certain types of soil, particularly if a tree dies or is removed at a later date. Screw micro piles are often a preferred option as they require less heavy machinery, which could damage the roots during construction.

One of my favourite bits of kit used when piling around trees is the air spade. This is essentially a high-powered jet of air that allows soil to be removed from around tree roots without the risk of damaging the root bark or severing a root. Once main roots have been exposed then piles can easily be set out on site to fit between them.

A major issue in building around trees is suffocating the roots either by changing the ground level or by building on top of them. Ground level changes can often be avoided though careful landscaping of the site, but to avoid crushing roots the ground floor of a building inside the RPA will need to be raised off the ground. This could be by a couple of centimetres or by a while storey, which creates the exciting possibility of living amongst the trees not just around them.

In the UK we are used to most of our services being laid in underground trenches, by now it won’t surprise you that this is not going to fly inside an RPA. Generally services either have to be routed to avoid RPAs or be kept above ground. Similarly roads cannot be built in the traditional fashion with compacted sub-bases and impermeable tarmac topping, and if a road needs to pass over an RPA then it must be of a ‘no dig’ construction type.

Building around trees has many challenges, but I am a big fan of the leafy fellows and in my view (I’m not alone in this) mature trees add huge emotional and commercial value to spaces that is hard to quantify, and hard to replicate with new planting. I would prefer to see the difficulties of building around trees as a set of constraints that with a bit of lateral thinking can be overcome an enrich the design of the building as a whole. 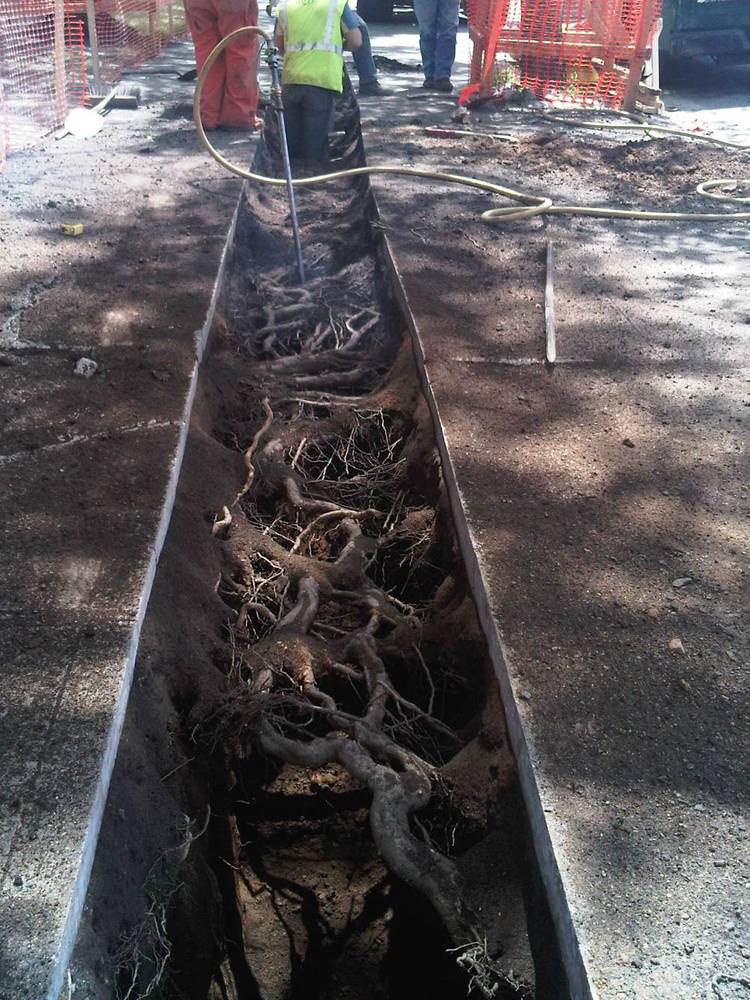 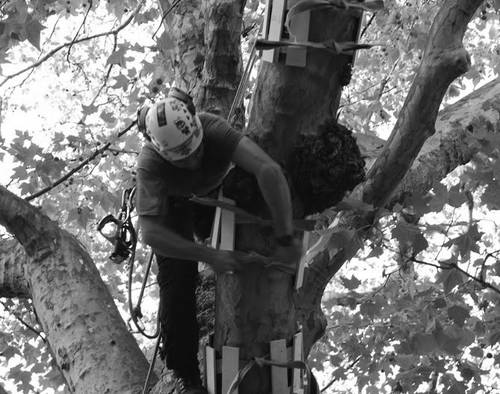 How Close Can You Build To Trees - Part 1 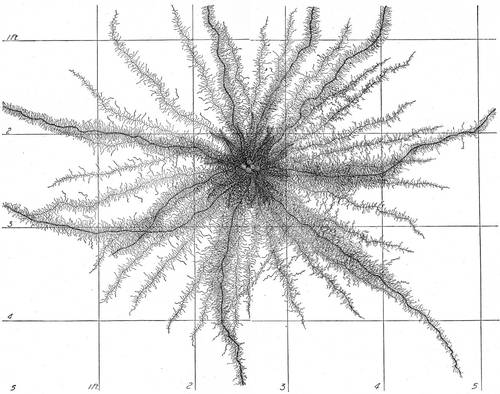 How Close Can You Build To Trees - Part 2